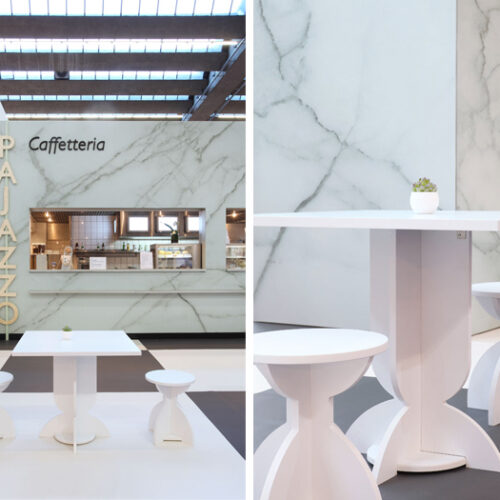 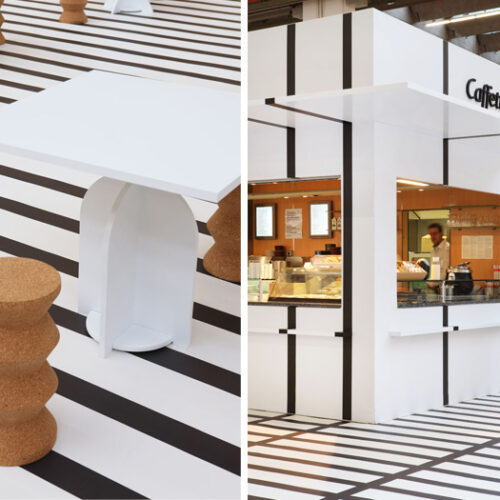 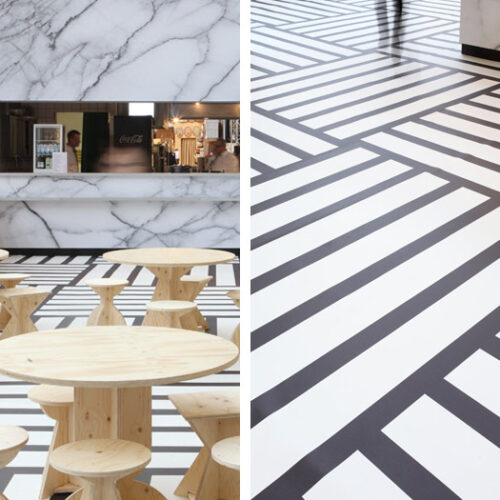 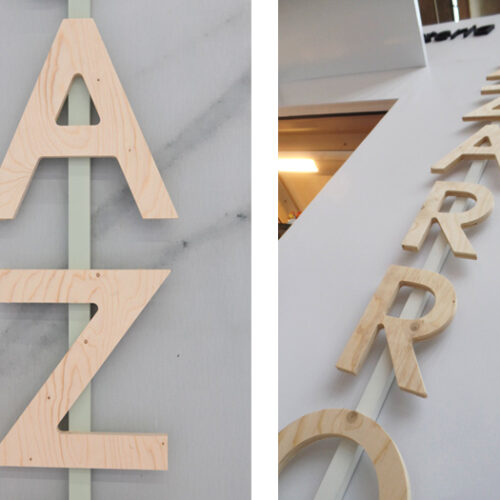 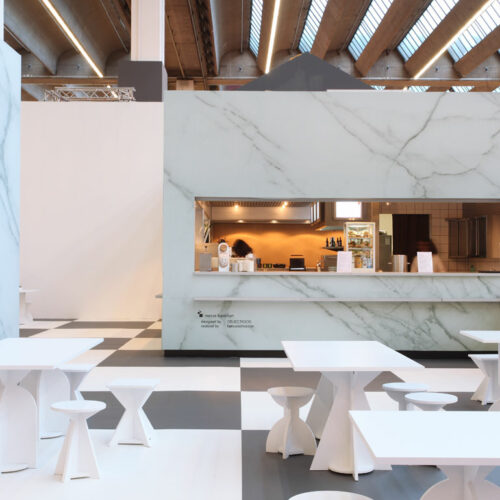 Three cafe designs for the Ambiente fair at Messe Frankfurt. The given theme was Italy. We used a postmodern visual language, with geometric forms, black & white graphic elements and then added natural materials like cork, stone and wood for a warm atmosphere. 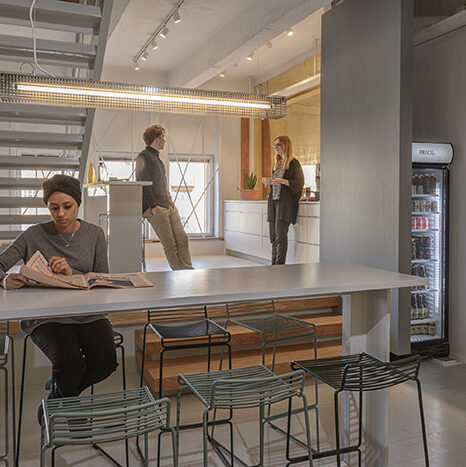 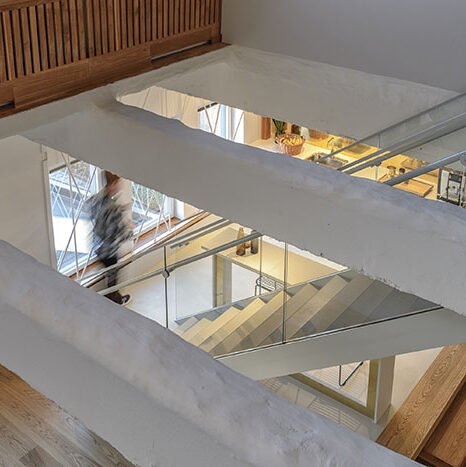 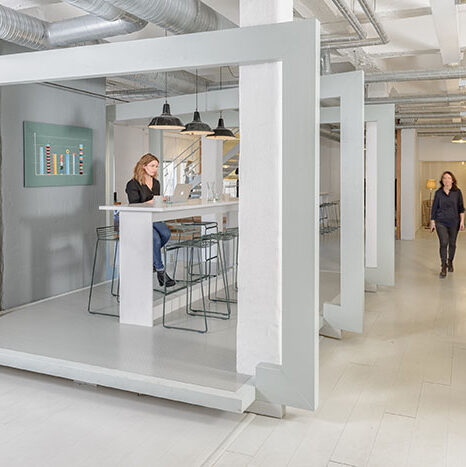 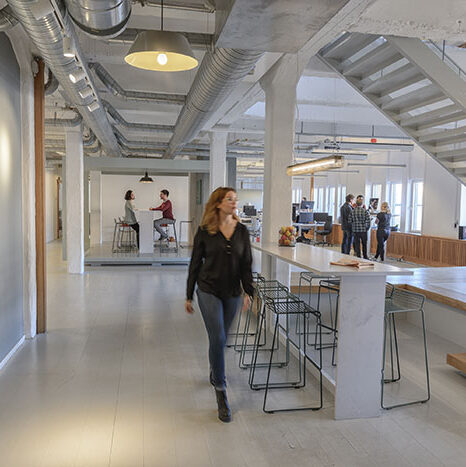 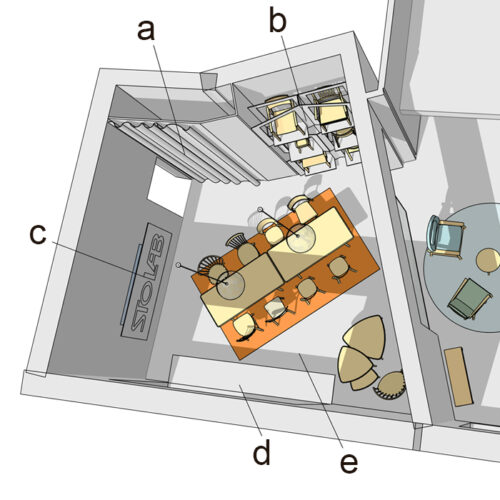 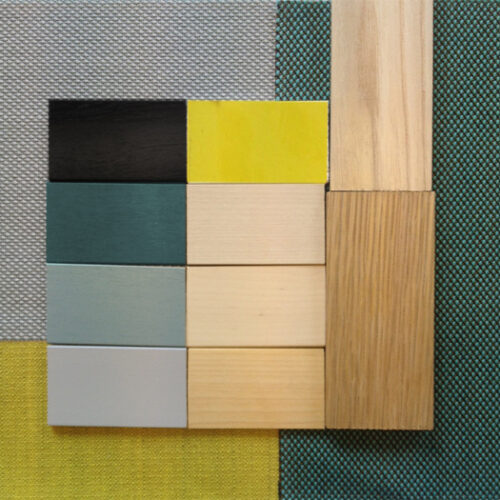 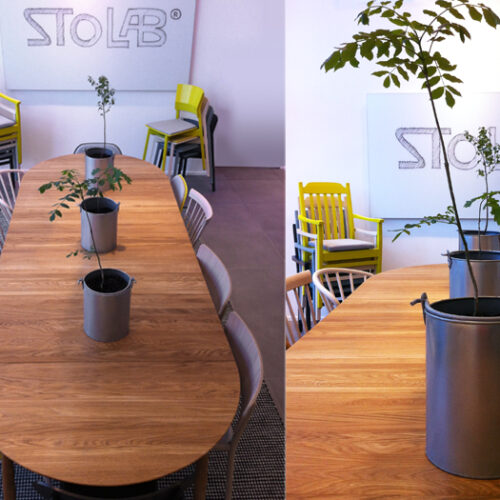 For the second year we helped Swedish manufacturer Stolab display their fine furniture in a Pop-up Showroom at Input Interior Stockholm, this May. 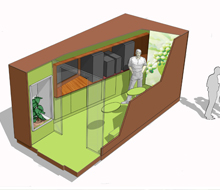 Interior design of a minimal but mobile showroom that will be touring Stockholm and its surroundings this fall with well-brewed coffee. 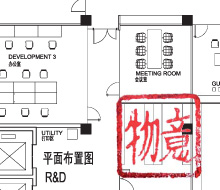 Proposals for a new layout for the R&D Department of Crem International in Shanghai, China. The Projects is under progress. 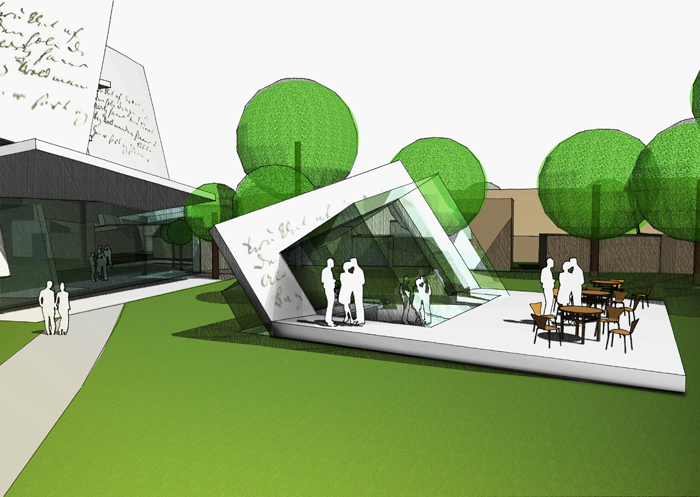 Our contribution to an architectural competition for the rebuilding of the H C Andersen museum in Odense, Denmark. 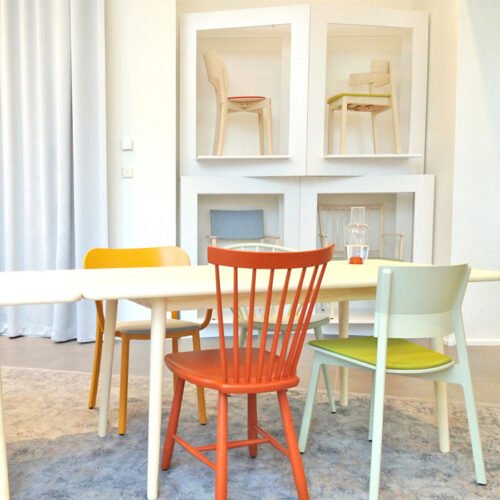 We helped Swedish manufacturer Stolab display their fine furniture in a Pop-up Showroom at Input Interior this April. 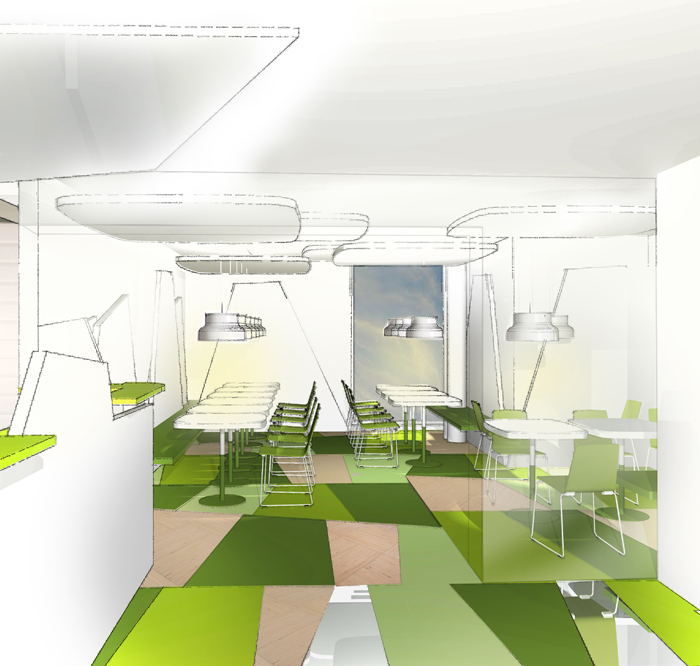 Interior design proposal for a fastfood restaurant at Bromma Airport. 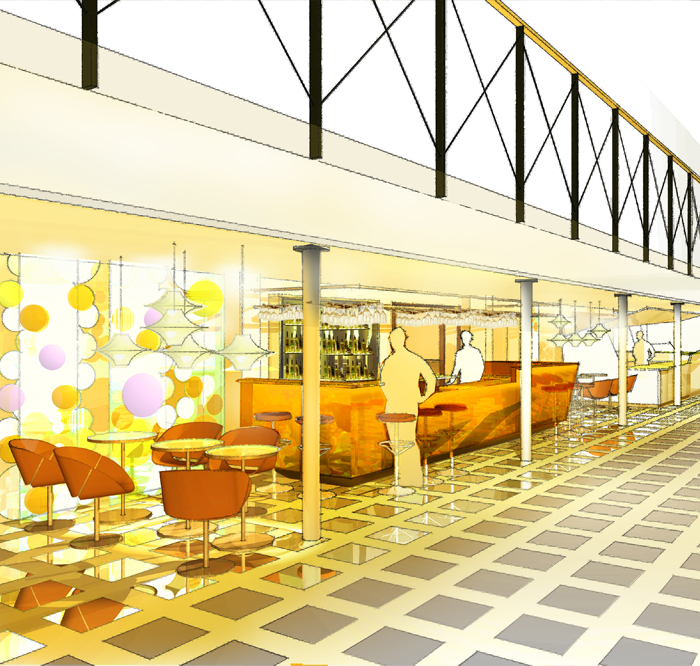 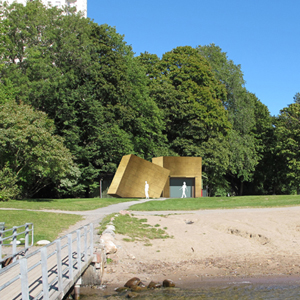 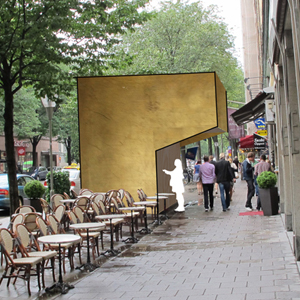 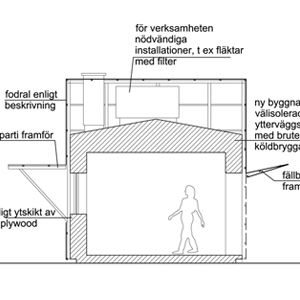